I’m honored to meet you. 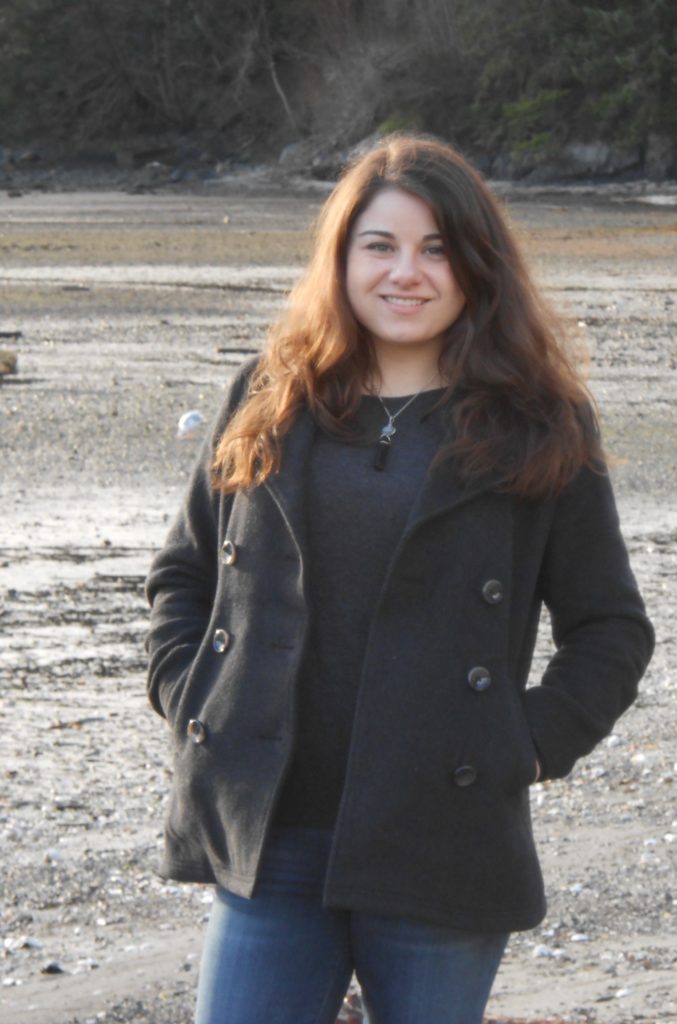 I was always the psychic next door, an old-soul Scorpio who read tarot cards, understood star signs, collected crystals, and had plenty of information to share when asked.

As I grew, intuitive work remained a passion of mine, and I continued reading cards, analyzing natal charts, and advising my friends on their romantic attachments throughout college, even starting a short-lived astrology business during sophomore year.

Though my interests in astrology, psychic skills, and the Tarot never waned, I soon found my time was monopolized by more serious engagements – two additional degree programs, including law school.

After two years as an attorney, I experienced a series of synchronicities that culminated in my learning energy healing. Following my Reiki attunement and several energy sessions with my mentor, my psychic senses were on fire – I’d never seen details with such clarity, heard directions with such precision, or known new information with such certainty.

Cards became superfluous, and I opened to channeling directly from my guides – a skill that I’d longed to cultivate since years before. I increased my understanding of energetic protection, learned to discern different energetic signatures, activated my DNA, and ignited latent gifts. I also discovered my natural abilities to instantly ground those around me and to perform healing work in multiple dimensions at once.

After awakening to energy healing, I was eager to develop my skills in other ways. I completed courses related to crystal therapy, sound healing, and angelic healing. I also added several different Reiki disciplines to my arsenal. It wasn’t long before I began combining processes from my various courses with channeled information from my guides, creating my own type of energy healing in the process.

My Angelic Energy Tune-Ups® are the result of years of passionate study, honed techniques, and channeled tweaks. I first tested my process on myself, clearing years’ and lifetimes’ worth of trauma, anxiety, and fear that I had to shed in order to fully grow into my purpose. I’ve now used my process to help clients around the globe heal new and old issues, augment their skills, and improve their lives dramatically.

I’ve continually evolved my process, adding in more advanced techniques and using client feedback and intuitive guidance to streamline and improve my work. I also update my process as guided to match the Earth’s current energetic bandwidth and vibration. As Gaia raises her frequency, energy work becomes more potent, time becomes more fluid, and higher levels of expansion become more accessible. And as the collective consciousness evolves, there’s more of a need for energy work than ever before.

I’m grateful that you’ve landed in my space, and I look forward to sharing my work with you.

I’m excited to help you heal, transform, and grow however your soul yearns to.

This website uses cookies to improve your experience while you navigate through the website. Out of these, the cookies that are categorized as necessary are stored on your browser as they are essential for the working of basic functionalities of the website. We also use third-party cookies that help us analyze and understand how you use this website. These cookies will be stored in your browser only with your consent. You also have the option to opt-out of these cookies. But opting out of some of these cookies may affect your browsing experience.
Necessary Always Enabled
Necessary cookies are absolutely essential for the website to function properly. This category only includes cookies that ensures basic functionalities and security features of the website. These cookies do not store any personal information.
Non-necessary
Any cookies that may not be particularly necessary for the website to function and is used specifically to collect user personal data via analytics, ads, other embedded contents are termed as non-necessary cookies. It is mandatory to procure user consent prior to running these cookies on your website.
SAVE & ACCEPT